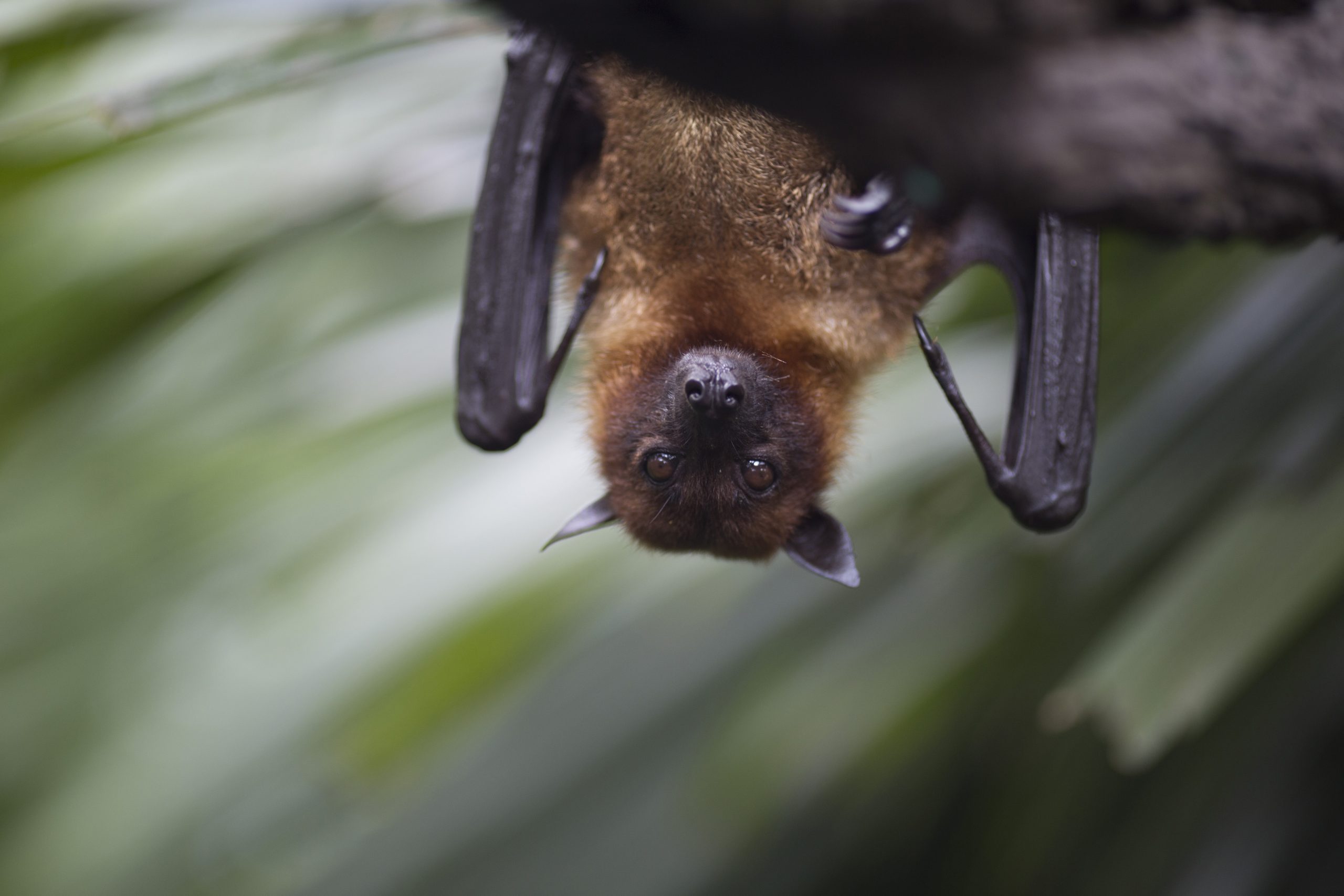 Bats in Florida: The Good, the Bad, and the Ugly

Bats are often seen as spooky creatures that come out at night. But did you know that there are over 1300 different species of bats in the world? And some of them even live right here in Florida! In this article, we’ll take a closer look at some of the different types of bats that call our state home.

The Good things about bats:

First, let’s talk about the good. Bats are actually incredibly important for our ecosystem. They help to control insect populations, which can be a huge benefit for farmers and gardeners. They also play a role in pollinating plants and dispersing seeds. So, if you’re looking for an animal to “root” for, you might want to consider the humble bat.

The Bad things about bats:

Of course, not everything about bats is good. They can carry diseases like rabies, which can be dangerous to humans. They’re also known to eat a lot of insects, which can sometimes include crop-damaging pests. So, while they may be helpful to us in some ways, they can also be a nuisance.

The Ugly things about bats:

And then there’s the ugly. Bats are often associated with spooky legends and horror movies. They’re seen as dark, sinister creatures that come out at night to feast on blood. Of course, this is just Hollywood fiction. In reality, bats are pretty shy creatures that usually avoid contact with humans. But even if they’re not actively trying to hurt us, their association with all things creepy can still be a bit off-putting.

So, there you have it: the good, the bad, and the ugly of bats in Florida. These nocturnal creatures can be helpful to us, but they can also be a nuisance. Whether you love them or hate them, there’s no denying that they’re an important part of our state’s ecosystem.

When are bats most active?

Bats are nocturnal animals, so they are most active at night. In Florida, bats typically emerge from their roosts in the late afternoon and evening hours to begin foraging for food. They will continue to hunt throughout the night until sunrise, when they will return to their roosts to rest during the day. Some bats in Florida may also be active during the daytime, especially on overcast or cloudy days. However, most bats in the state are more likely to be seen at night.

How often do bats reproduce?

Bats reproduce relatively slowly compared to other mammals. Most bats only have one pup per year, although some species may have up to two or three. This slow reproduction rate is due in part to the long life span of bats. Many bat species can live for 20 years or more in the wild, and some have been known to reach ages of 30 or even 40. This slow reproduction rate also helps to offset the high mortality rates of young bats, which often die before reaching adulthood. Consequently, the bat population is not as susceptible to sudden fluctuations as other animals.

Where do bats live in Florida?

Bats in Florida typically roost in trees, caves, and man-made structures like bridges and buildings. They often form large colonies of up to several thousand individuals. Many bats in Florida migrate south for the winter, although some species may remain in the state year-round. Some of the most common bat species found in Florida include the black, Mexican free-tailed, and big brown bats.

What do bats eat?

Bats are primarily insectivorous, meaning that they eat insects. In Florida, their diet consists mostly of moths, beetles, and mosquitoes. They will also sometimes eat other small animals like lizards, frogs, and birds. Bats typically eat their prey on the wing, using their sharp teeth and claws to capture and kill their victims. Some species of bats will also drink nectar from flowers or eat fruit.

Yes, bats can carry rabies, although the incidence of rabies in bats is relatively low. In Florida, there have been a few reported cases of rabies in bats, but the disease is not common in the state. If you are bitten by a bat, it is important to seek medical attention immediately and to avoid contact with the animal if possible. Any wild animal should be considered potentially dangerous, so it is always best to err on the side of caution and call a professional wildlife removal service.

Please give us a call for all your wildlife removal needs.

Contact us for all your residential and commercial pest control and wildlife removal needs.
(386) 957-1023

PrevPreviousDon’t let the bedbugs bite: A guide to prevention
NextThe most common type of ants in Florida homesNext